With the opening of the new children’s hospital there has been interest in the origins of the first one, Princess Margaret. One popular retelling of the tale is:

In 1897, a young girl entered Charles Moore’s department store. She was drawn to an unusual moneybox into which she put three pennies. When Mr Moore asked her what she would like in return for her money, she asked to give it to the children’s hospital. Moore said there was no such hospital and the girl replied, “Then why not have one?” Moore responded, “We certainly will, and we will start it with your pennies.”

When Charles Moore told this story in 1909 at the opening of the hospital there wouldn’t have been a dry eye in the room. And since Moore himself related the tale, it must be true. Mustn’t it? Well, no, so let Dodgy Perth debunk it. But first, why is the moneybox always described as ‘unusual’?

The following section contains racially charged language and an image some may find offensive.

Moore said the moneybox was a “negro” one, where a coin placed into the hand would be thrown into the box. These were sometimes called ‘jolly negro’ moneyboxes or, worse, ‘greedy n****r’ boxes and were popular around the turn of the 20th century. Casual racism like this was the norm in the Perth of a century ago, so we shouldn’t read too much into Moore’s story, or the fact that this box apparently stood on the hospital’s front counter for years. However, today it is obviously unacceptable, which explains why modern accounts of Moore’s tale like to leave out some of the details.

So, there was a moneybox and Moore said it was part of the hospital’s origin. So it must be true, right? Not so fast. Let’s introduce two golden rules of history which will never lead you astray. First, if a story sounds too good to be true, it is almost certainly too good to be true. Always suspect a good story. Secondly, the older the account the more reliable it usually is. Let’s see what story Moore told back in 1897 when he started to raise funds for the children’s hospital.

Then he said he’d been in a rival’s shop, Bickford & Lucas, and noticed they had a penny-slot musical box, an early form of jukebox, probably something to keep the kids entertained while the parents shopped. He thought he should get one for his store and give the proceeds to charity. It was then he decided Perth needed a children’s hospital and the pennies collected in the machine should go towards that. 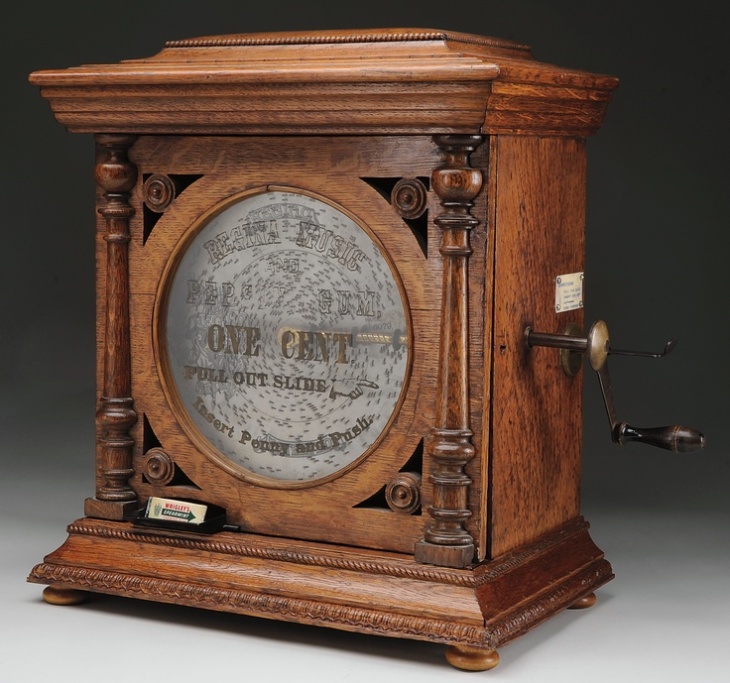 Quite a different story. No little girl with her three little pennies, a simple question and Moore’s sudden realisation the young lady was right. Just an imaginative idea of starting a new fund for charitable purposes, and one he carried out tirelessly from 1897 until the hospital opened some years later.

Why did he invent a new story? Perhaps it was simply modesty about his own role, perhaps he just thought it was better tale. Either way, we can’t take anything away from Moore as a philanthropist and Perth owed him a great deal. But just because he was a good citizen, it doesn’t mean we have to believe everything he said.