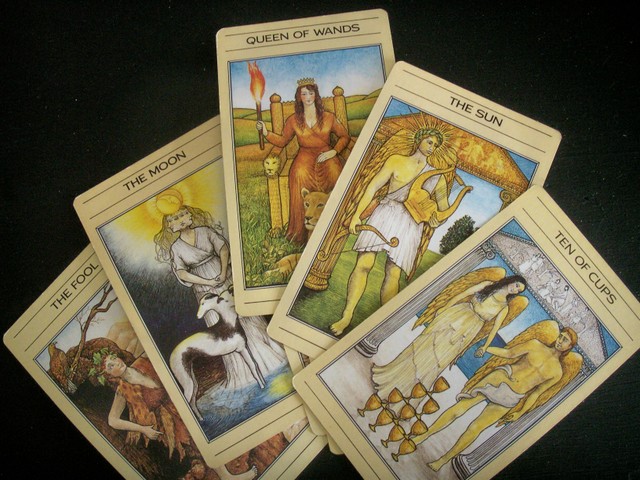 I foresee you liking the following snapshot of Perth history

Madams Zona, Mora and Carlotta were fortune-tellers working in the CBD in 1907. Unfortunately for them, back then being a psychic was illegal. So when a young undercover policeman, Constable Smith, was sent to visit, it was never going to end well.

Constable Smith first entered Madam Mora’s premises in Wellington Street. The plain-clothed bachelor pretended to have a wife who had abandoned him at Coolgardie. He asked the psychic if she could locate this imaginary woman. Mora picked up her cards and told Smith to divide it into three piles.

Using her ‘psychic’ abilities, she read the cards, announcing “You will find your wife shortly.” The cards also revealed a dark man who was connected with Smith’s troubles, and this stranger would try to kill the copper.

Smith paid Zora half-a-crown, and she warned him to say nothing about his visit. Strangely, her clairvoyance did not extend to noticing he was an undercover law enforcement official.

Madam Carlotta was a palmist. In exchange for Smith’s money she also revealed the non-existent wife would soon show up. Not only that, but he would have four children. Even more excitingly, Smith was soon to become an engineer, who would gain fame through an amazing invention.

The final visit to Madam Zona also promised a happy reunion for the policeman. And still the psychics didn’t discover their immediate destiny was to be a trip to court. There, they were spared jail on condition they agreed to cease telling fortunes.

Dodgy Perth does not know what happened to Zona, but Madam Carlotta—known to her friends as Ethel Daley—was unable to give up her trade, and was prosecuted again a few years after.

Mora’s future, though, turned her card skills in a surprising direction. She became an illusionist, regularly appearing at the Melrose Theatre in Murray Street. She also became renowned as a debunker, exposing spiritualist scams and teaching people about gambling tricks.

Now who would have seen that coming?