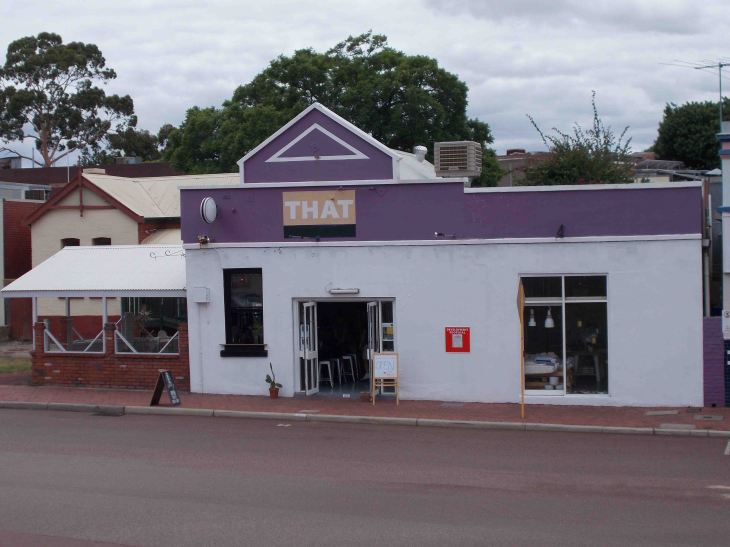 If these walls could speak, they would say bad things about James McLeish

When you lose a building you lose an opportunity to tell the stories about the people who lived there. Sure, the stories still exist but they are so much more real when connected to a place.

The above building, 11 King William Street in Bayswater, probably doesn’t have long for this world. Bits of the façade might be saved, but that will be all. Currently occupied by a number of businesses, the best of these is a small coffee shop run by two brothers who are evidently trying to out-do each other in the who-looks-most-hipster game. But they are only the most recent part of the story.

The left hand side of the building was built, probably in 1905, as a general store for Robert and Mary McLeish. The right hand side of the store and the façade are probably 1920s, when Bayswater’s main shopping district expanded with all the new people moving to the area.

The couple had come over from Adelaide in 1902 to set up business in Bayswater. They were evidently a good match, since they eventually celebrated their diamond wedding anniversary.

This story isn’t about them, but son James. He married a Melbourne lass, Ethel, in 1920 and came to WA three years later. Dad, Robert, helped set James up in business, and eventually (four kids later), the younger pair took over the running of the King William Street store.

But in February 1940, James declared he needed to go on holiday to the South West for a weekend. However, as Ethel explained four years later:

First he said for a weekend, then a week, and finally changed his mind and said he’d take a month. I’ve neither heard from him nor seen him since.

She took over the running of the shop and quickly realised he’d never meant to return, having taken all the cash with him, leaving her only with unpaid bills.

Fortunately, Robert McLeish stepped in and settled the debts, and let Ethel and one of his daughters run the store.

You won’t be surprised to discover she got her divorce when she asked the courts for it.