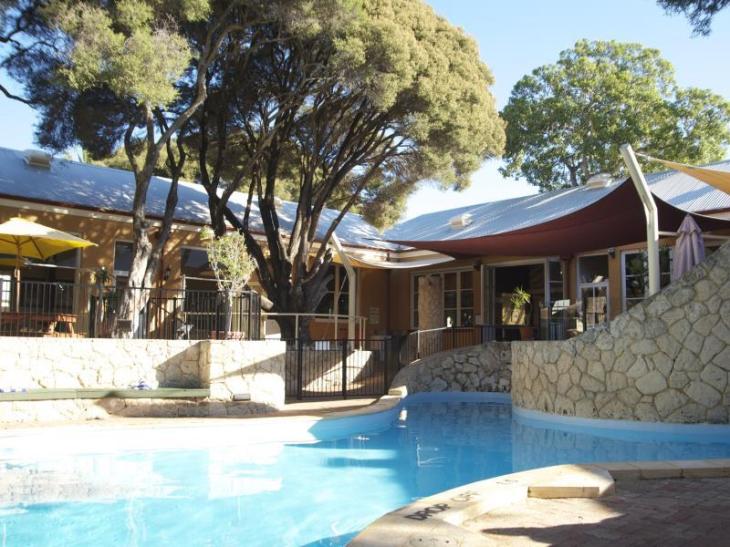 When the Aboriginal gaol on Rottnest was turned into a luxury hostel for holidaymakers, it is understandable that it caused outrage. But not for the reasons you think. Oh dear no.

Some of the cells had their adjoining walls knocked down to make them suitable for married couples. You see, one white married couple occupies the same sleeping space as forty Aboriginal men. But that was not the reason for the outrage.

It wasn’t even controversial that a prison would be made into holiday homes at all. No one complained about the possibility of ghosts, or of disrespecting the heritage values of the place. That was not the reason for the outrage.

In 1911 as the hostel was being prepared for its first Christmas opening it was rumoured that the furniture had been made by ‘Asian’ labourers, and not just white folk. The Sunday Times, always quick to smell a racist opportunity, rushed a reporter over to the island and he confirmed the worst. There were the labels showing the fittings had been touched by non-white hands. (For those unfamiliar with just how racist furniture can be, click here.)

Naturally the Minister for Public Works was horrified (to have been found out). He ordered all the furniture returned to Perth and suspended the civil servant he held responsible for this barbaric crime.

The poor bureaucrat protested he had no instructions to buy only from white firms, and the Asian-made furniture was much, much cheaper. In fact, 90% of all furniture used in Western Australia was made by ‘Asiatics’. Much to the disgust of the (white) union movement.

So the cheaper items were replaced with more expensive, racially pure furniture and everyone was happy.

Except for those who cared about the horrendous history of the gaol. But it would be many decades before the media bothered telling that side of the story.