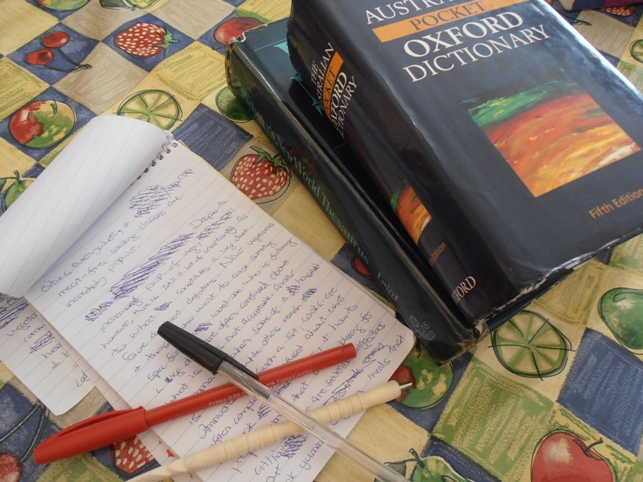 He was a poet and he did not rhyme

Today we want to celebrate one candidate for the position of Western Australia’s worst ever poet. Step forward Rhys J. Edmunds of Northam. In the 1910s Edmunds was attached to the Northam Courier, which was one of the few places brave enough to publish him.

When a Sunday Times reviewer described Rhys’ sentimental verses as “horrible”, the great poet himself stepped up with a riposte entitled “They call me poet”. We cannot bear to reprint the whole thing here, so will leave you with just the final four lines:

Had I the tongue to reach the heart,

This is the message I would impart:

“Honor the Poet, for it is he

Who defends us all i’ God’s imagery.”

During World War I, it is said Edmunds collaborated with a poet from the Lands Office to produce some jingoistic verse to be set to music for the use of local cadets. It is not clear if this project was ever finished.

To be fair, while he had some shortcomings in the poetic departments, Rhys worked valiantly to improve the surroundings of Northam, and after the weir was built did a lot of work for the local birdlife.

So Rhys J. Edmunds of Northam, Dodgy Perth salutes you and your efforts to improve the intellectual life and wildlife of your home town.