In this secular age it is hard to remember that Perth residents were once a very spiritual lot. A number of rituals, some last performed only recently, made up significant aspects of their lives. Although the meaning of many of these rites is now forgotten, it is important we preserve some record of this non-tangible heritage for future generations.

As we become less religious, our houses of worship are disappearing

Once a week, usually on a Friday, someone from each household was tasked with carrying out one of the most bewildering (to us) rituals.

They would drive to a temple known as a ‘Blockbuster’ and, for generation after generation, the same sacred exchange would take place with the high priest behind the counter:

Do you have a VHS copy of Lord of the Rings?

Sorry, we’re all out at the moment.

Okay then, I’ll borrow a Will Ferrell movie instead.

There are a number of theories as to the meaning of these words, but none are satisfactory. However, there is general agreement that the name of God was so sacred the phrase ‘Will Ferrell’ was used in its place. 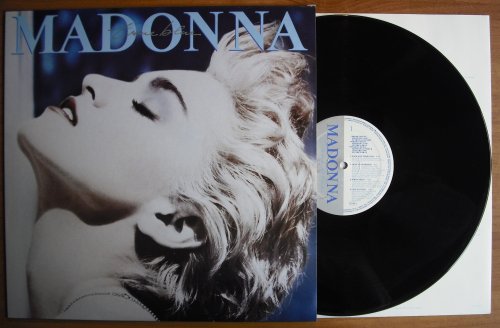 Ever wanted to hear the gods sing?

In a simpler age, before the advent of modern science, Perth people actually believed that a 12” piece of plastic would allow them to hear their gods singing to them, most notably the Madonna herself. Despite repeated evidence this did not work, the rite of placing the blessed circle on a potter’s wheel and lowering a blessed ‘needle’ was undertaken over and over again.

All they ever heard was a strange noise, after which the ancient words “Bloody kids have scratched it!” would be uttered in a peculiar voice.

Some radical anthropologists have speculated that in the long-distant past it was possible to hear the Madonna communicate to them. Others even suggest that if you wait three hours she will actually turn up herself.

The Role of the Priest 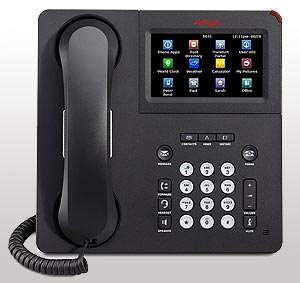 We literally have no idea what this is

With modern communication techniques it is easy to forget it was once difficult to speak to people who were far away. Early Perth residents were fooled into believing one of their gods, Telstra, could send voices along thin pieces of copper. Some historians venture this was a pre-cursor of science, but we prefer to take a Marxist reading.

Recognising the desperation of some people to communicate with a loved one, the high priests of Telstra forced Perth people to stand in one spot with a bizarre contraption on their ear and, this always comes a surprise to those who haven’t studied religion, a wire linked to a heavy weight known as a ‘telephone’.

The similarities between this and the Medieval imprisonment technique of ‘ball and chain’ make to all-too-obvious that the purpose of the ritual was not communication but control of the worshipper. While frantic to speak with a beloved, the body was held firmly in one position, and thus was easier for the high priests to begin to control other aspects of the believer’s life.

We here at Dodgy Perth firmly believe that more research should be undertaken into Perth’s religious history before this knowledge is lost forever.