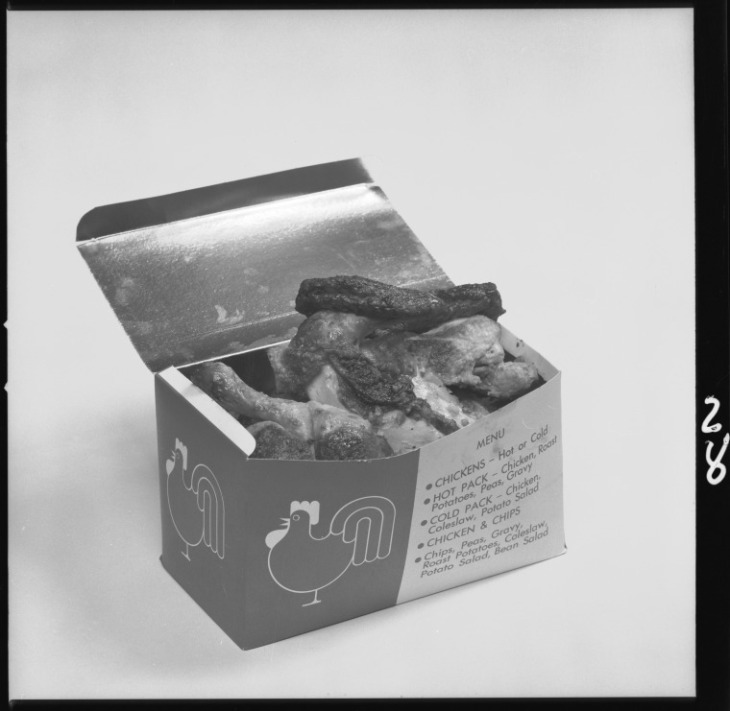 A little-known fact about the Dodgy Perth team is that we spend our days talking to town planners. Those who have dealt with this subspecies before will know they spend their office hours measuring your plans with a ruler and sadly shaking their heads when your setback from the side boundary is not in compliance with the R-Codes. (Look at us, using all the technical planning language.)

Yet it turns out there is a good reason for these rules, as we will demonstrate with a bizarre court case from April 1838, long before there were any planning regulations in Perth.

Frederick Turner and Charles Farmer were neighbours on St George’s Terrace. Turner had built his house right on the boundary, with his bedroom window overlooking Farmer’s land and residence. This evidently annoyed the latter, who happened to keep poultry in his backyard to feed his family, and probably make a little extra cash on the side.

These birds had a habit of wandering into Turner’s garden and pecking at his hay, messing it all up, so (at least according to Turner) his pony wouldn’t eat it. Now we are no experts on either ponies or chickens, but the allegation the fowl had destroyed eight tons of hay, none of which was then suitable for a pony, seems a little exaggerated. But, like we say, this office has no proficiency in creatures either two or four legged.

Rather than try to resolve the issue like good neighbours, Turner responded by employing George Embleton to put up a six-foot fence between the properties. The same George Embleton after whom the suburb is named, at least according to Landgate. Who have no reason to lie to us. Do they?

Farmer responded that if his bloody neighbour put up the fence, he would respond by building an enormous chicken coop right next to Turner’s bedroom window. He also complained that a tiny length of roof shingles was overhanging his land and demanded Embleton get a saw and shorten them all.

It probably didn’t calm matters down when Turner and Embleton decided one day to round up a few stray chickens in the backyard, tie their legs together with string and toss them in the pony’s stable. That probably didn’t help at all.

So, Farmer made good on his promise, and built a giant fowl (foul?) house right against Turner’s residence, blocking out all the light and ensuring that if he ever opened his window, all he would smell was chickens and more chickens.

This is why it went to the civil court.

The Commissioner, W. Mackie, was less than impressed by both sides. There not being any local regulations, he was forced back onto English law which said if you build up to the boundary your neighbour is entitled to do the same. And you can’t claim loss of light or air unless your house has been standing for more than twenty years.

But, he continued, it was clear that Farmer was an awful person too, who only built the coop to annoy his neighbour, not because it was the best place to put it. So, because of the health issues involved he demanded the shed be relocated. Even so, because both were to blame the Commissioner would award only a token one shilling for damages.

It turns out that planning regulations make for good neighbours. Probably. Unless your neighbour is an awful person anyway, in which case no rules are going to help you. Probably.