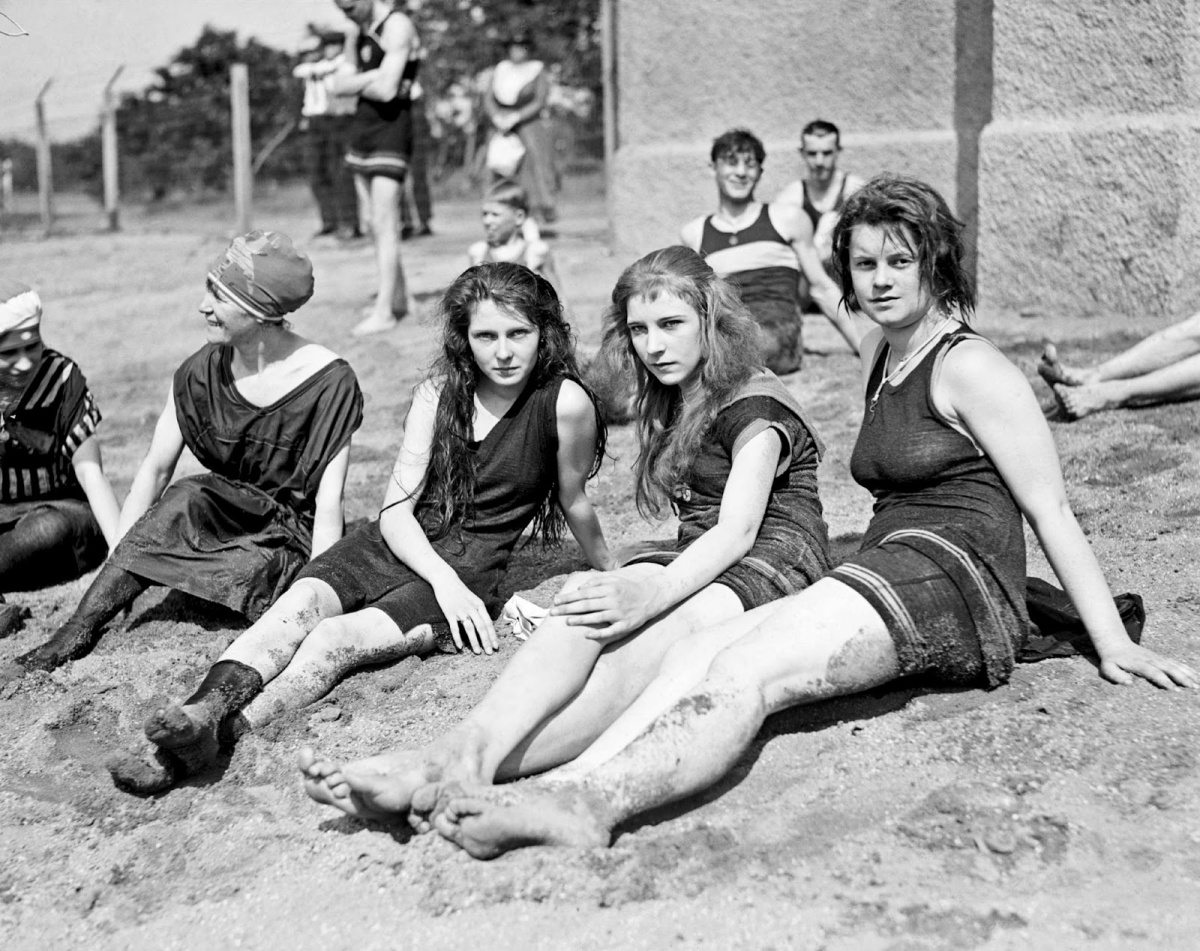 I appreciate that it has been some days since the last Dodgy update. I blame work. And I’m still fiddling with the Venn story to get it right. In the meantime, some sensible advice from the Mirror in 1938:

If some girls must undress in cars surely the more care less of them could make sure that they are not displaying themselves to the vulgar gaze. There is quite a lot of it going on—or coming off?—at ocean and river beaches. And even at places as crowded and as close handy as Como, girls may be seen undressing in the dubious shelter of a car with a towel or two up at the windows.

Possibly with some of them, it is a development from the days when their mothers delighted in completely undressing them on the beaches, to the embarrassment of sensitive young men occupying a nearby patch of sand. But even if the said young men might not be quite so sensitive in the more mature stage of the girls’ development, careless undressing in cars is not to be encouraged.

No one wants to be a spoil sport, or to restrict the personal liberty of the girls who want to use cars as a dressing—or UNDRESSING PAVILION—with or without reasonable privacy. Nor would the average man bother to interfere with those males who derive some form of spicy delight from wandering past such cars in the hope (quite often gratified) of catching a fleeting glimpse of a female in partial undress.

But what local girls want to remember is that there have been cases at some of the outer Sydney beaches where girls, undressing in cars have been attacked by prowlers and perverts.

WE DON’T WANT THAT SORT OF THING TO HAPPEN HERE, AND IT IS UP TO THE GIRLS NOT TO TAKE FOOLHARDY RISKS. AT LEAST MAKE SURE THAT THE CAR IS PROOF AGAINST PEEPING TOMS.