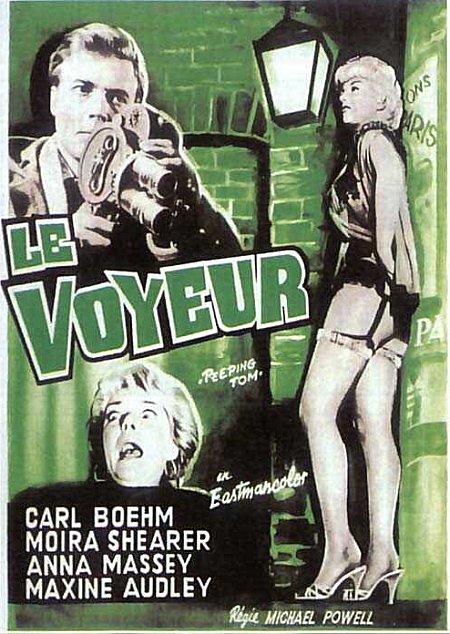 In 1950, the Mirror undertook a special investigation into the parks frequented by couples, and the perverts who spied on them. (Presumably, the reporter exempted themselves from this latter category!)

At Weld Square, a well lighted area off Beaufort Street, two men sat on nearby seats and later flitted from tree to tree to peep on courting couples.

Russell Square, at West Perth, is not so popular with couples. It is usually frequented by ‘plonk’ drinkers and the type of habitués there is such that it does not induce courting couples to make it a rendezvous.

But Hyde Park is a place where a lot of peering is done. Men wait and watch and when they see a couple engrossed in lovemaking, take up a vantage point and do their best to see, at close quarters, just what is going on.

In some cases, the ‘Peeping Toms’ have been known to creep up and steal the female’s handbag while the couple are too engrossed to be aware of what is going on. And as the couples are, in the majority of cases, too embarrassed to make a complaint, no report reaches the police.

The worst place for the ‘Peeping Toms’ at present is on the grassed area on the river front on Riverside Drive. Numerous cases of men creeping up on recumbent couples are reported from there.

One night this week a man and wife were sitting quietly there when the husband noticed a man crawling up on them. Result was a bout of fisticuffs, with the ‘Peeping Tom’ rushing madly from the locality.

The police are practically powerless to deal with this type of pervert because few couples who have had such experiences feel like facing the resultant publicity if they lay a complaint.